The 2019 ICF Junior and U23 Wildwater World Championships in Banja Luka, Bosnia and Herzegovina wrapped up over the weekend with Australia taking home a bronze medal in the women’s U23 kayak sprint team event.

Western Australians Georgina Collin and Demi O’Brien teamed up with Madison Wilson (VIC) to win bronze in the K1 sprint team event on Friday.
“We had a pretty good run and didn’t expect to win bronze. I went first, Demi second and Maddie third and we managed to cross the finish line pretty fast, but we didn’t believe that we had actually won a medal. The boys were coming down and they were telling us that we were third but we needed to see it in writing,” Georgina Collin said laughing.

“We tried to stay at each other’s tails and that worked well,” Maddie Wilson added.

Madison Wilson also finished sixth in the individual women’s U23 kayak sprint event, after qualifying for the final with a first place in the second run of the heats.

“I’m really happy with my result. I was very excited about winning the second run and didn’t realise I could pull out a run that quick. The final wasn’t quite as good as my second run the day before, but it was good given the circumstances,” Madison Wilson said. 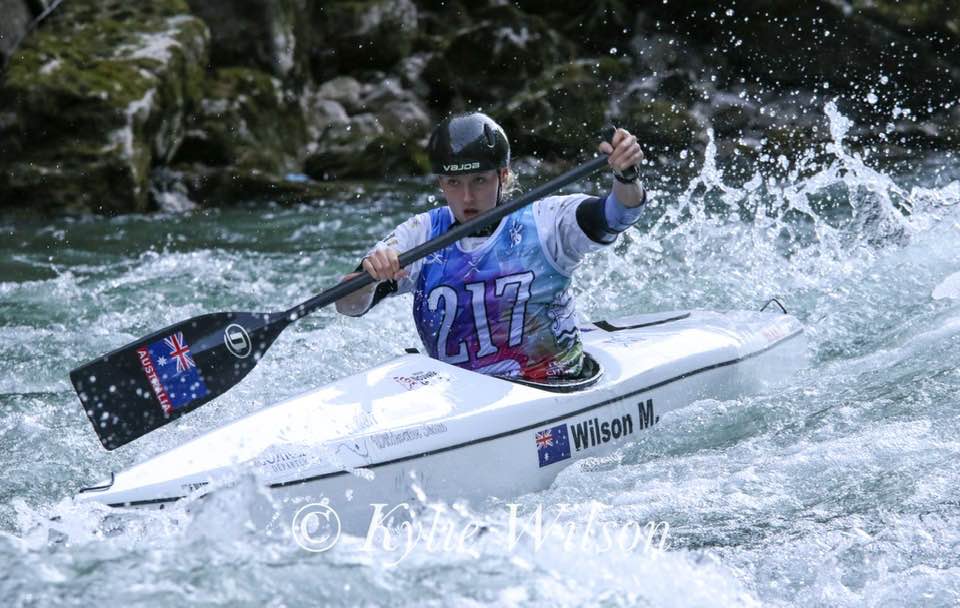 Victorian brothers Kaylen and Lachlan Bassett completed the Australian contingent in the u23 sprint finals with the pair finishing sixth in the men’s u23 canoe double sprint and only +1.07 seconds behind first place. The pair qualified for the final with a third place in their second run of the heats.

“We’re pretty happy overall. We put in a fast time to get into the final and then did it again in a good, competitive field. We can be pretty happy about the race and being +1.07 seconds off first place. There’s still some room for improvement and we’ve learnt a bunch,” Lachlan Bassett said.

“The wildwater here in Banja Luka was pretty good. Not too difficult but it was hard to put a consistent line in,” Kaylen Bassett added about the Vrbas river in Banja Luka. 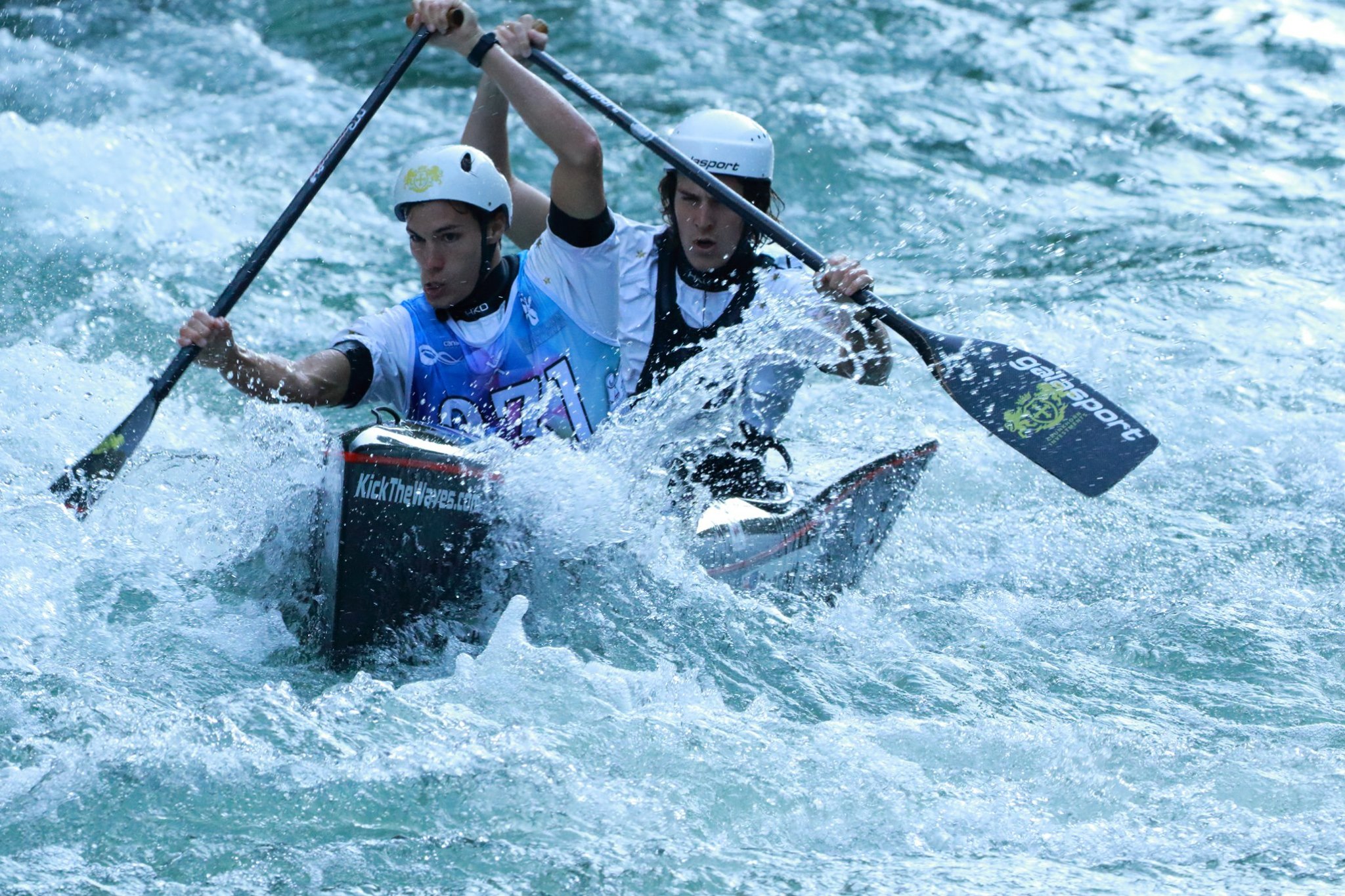 It was the last u23 world championships for Kaylen Bassett, who will also contest the senior wildwater world champs at the end of September.

“It’s a bit sad to have now finished my last U23 wildwater worlds. I had some trouble both in and out of the K1, but I’m really happy with the C2 with my brother Lachlan and we are excited to see where we can take it,” Kaylen Bassett said.

“Now I will do some slalom races and then continue onto preparing for the Senior Worlds in La Seu (Spain). I’m hoping to take the confidence we have gained from these worlds and to also rectify mistakes to put together a solid campaign at the senior worlds. It will be an exciting event being not only a dual event with slalom but also Olympic qualification,” Bassett added about the wildwater canoeing world championships at the end of September, which will be run in conjunction with the 2019 ICF canoe slalom world championships.

In the individual sprint races, Robert Janiszewski also put in a strong race just missing out of the finals by .91 seconds in the men’s C1 at his first u23 world championships and finishing ninth.

“I was really happy with my second run and missed out by .93 seconds. It’s my first u23s and I’m really stoked. I still have a couple of years ahead of me and I’m looking forward to it,” Robert Janiszewski said.

“I have been training with the Swiss team for about a month and the European training style has helped for this event and it shows in the high ranking I managed to get. I will definitely continue with my wildwater and I feel a lot fitter now. I also hope to take that into my slalom as well and fight for selection at the end of the year,” Janiszewski added about the goals ahead. 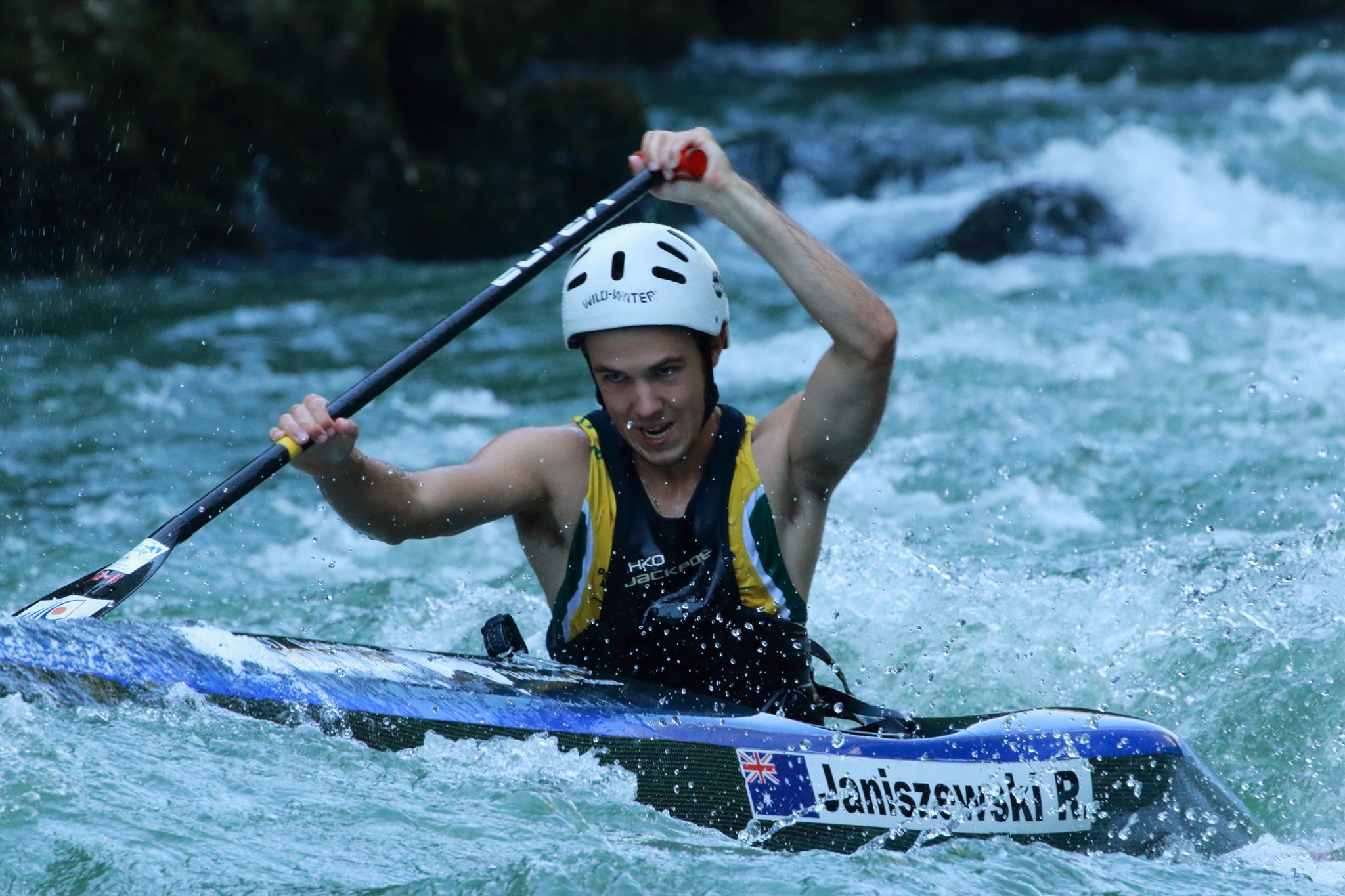 In other Australian sprint results, Paddle Australia’s men’s junior kayak sprint team of Victorians Ryan Hughes, James Humphry and Ben Strmecki finished sixth in a tight race and only 0.61 seconds off the podium.

The strong results across the wildwater sprint events secured Australia a spot in the top ten of the sprint nations cup ranking with the team finishing eighth place out of the 18 countries contesting the event.

The sprint events were followed by the long-distance classic races with Georgina Collin, Demi O’Brien, Madison Wilson finishing fifth in the women’s u23 kayak classic team race on Sunday.

See Australian results at Banja Luka below and here: https://www.canoeicf.com/wildwater-canoeing-world-championships/banja-luka-2019/live-results 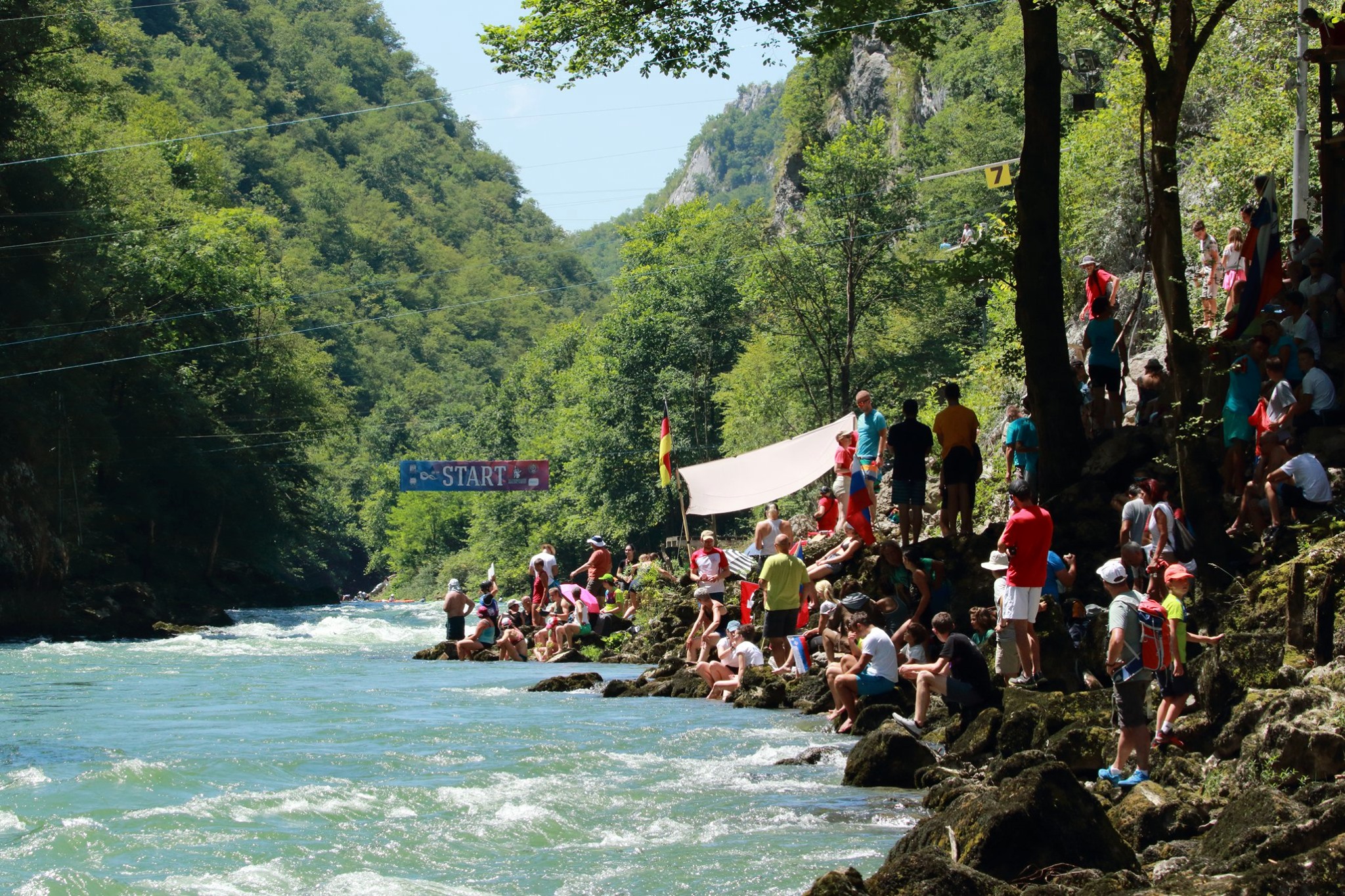